GlavUpDK is finalizing comprehensive capital repairs and reconstruction of a mansion at 10, Leontyevsky Lane. The eclectic city manor of G.A. Karatayeva and I.V. Morozov is a cultural heritage site operated by the Main Administration.

Over years, it was owned by Moscow University Rector Prof. A.A. Prokopovich-Antonsky, and merchants G.A. Karatayeva and I.V. Morozov. Each owner added elements and modified the building. Later on, the mansion accommodated the diplomatic missions of Germany and Cuba, the Soviet Information Bureau, and other entities.

GlavUpDK began meticulous restoration of the mansion’s facades and interiors on over 4,000 square meters in 2015 in collaboration with specialized companies.

The foundations were strengthened, and walls and floors of the basement and the ground floor were waterproofed. Brickwork was repaired, and elements of architectural stucco décor were renovated.

The façade was covered with a special vapor barrier paint, which would preserve its color for a long time. Emphasis was put on preserving every historical element, including the central composition of the façade.

For more than 200 years of its existence the mansion has not lost the unique interiors created by the great architects: the lobby with rusticated walls and classic design of ceilings, a stone staircase with cast-iron railing, etc.

Some parts of the main lobby are decorated with classicism-style stucco featuring antique and rocaille patterns, and marble fireplaces. The grand hall on the second floor contains rare star-and-sun ornamentations. The repeating pattern of antique goddesses’ masks adorned by multi-beam golden stars is of special interest. They must have originated in the end of the 19th century or the beginning of the 20th century when Schechtel and Erichson supervised works at the mansion.

Principal rooms – a wooden dining room and a classic white-column ballroom designed by Schechtel – have been preserved.

The enfilade of second-floor halls, beautiful fireplaces, and rich stucco décor have been restored, and paintwork colors have been recreated in all rooms. Unique pictorial inserts and wood-grain plaster décor have been unveiled on the ceilings and walls of the principal rooms.

The central staircase designed by Kaminsky and Erichson in various periods of time has been restored.

Floors of the principal rooms have been rebuilt on the basis of remaining parquetted fragments.

A lot has been done to restore windows, doors and lamps as they were at the turn of the 20th century.

GlavUpDK under the MFA of Russia operates over 150 mansions in Moscow, most of which are cultural heritage sites and many of which accommodate foreign embassies.

Historical buildings are being maintained and operated in strict compliance with Russian laws on the protection of cultural heritage sites under control of monument conservation authorities.

GlavUpDK has repeatedly won the Moscow government’s contests for the best project of preservation and popularization of cultural heritage sites, Moscow Restoration, in the nomination of the best organizer of repairs and restoration. In August 2014, the GlavUpDK collective was thanked by Moscow Mayor S.S. Sobyanin for making a big contribution to the preservation of cultural heritage sites in Moscow. 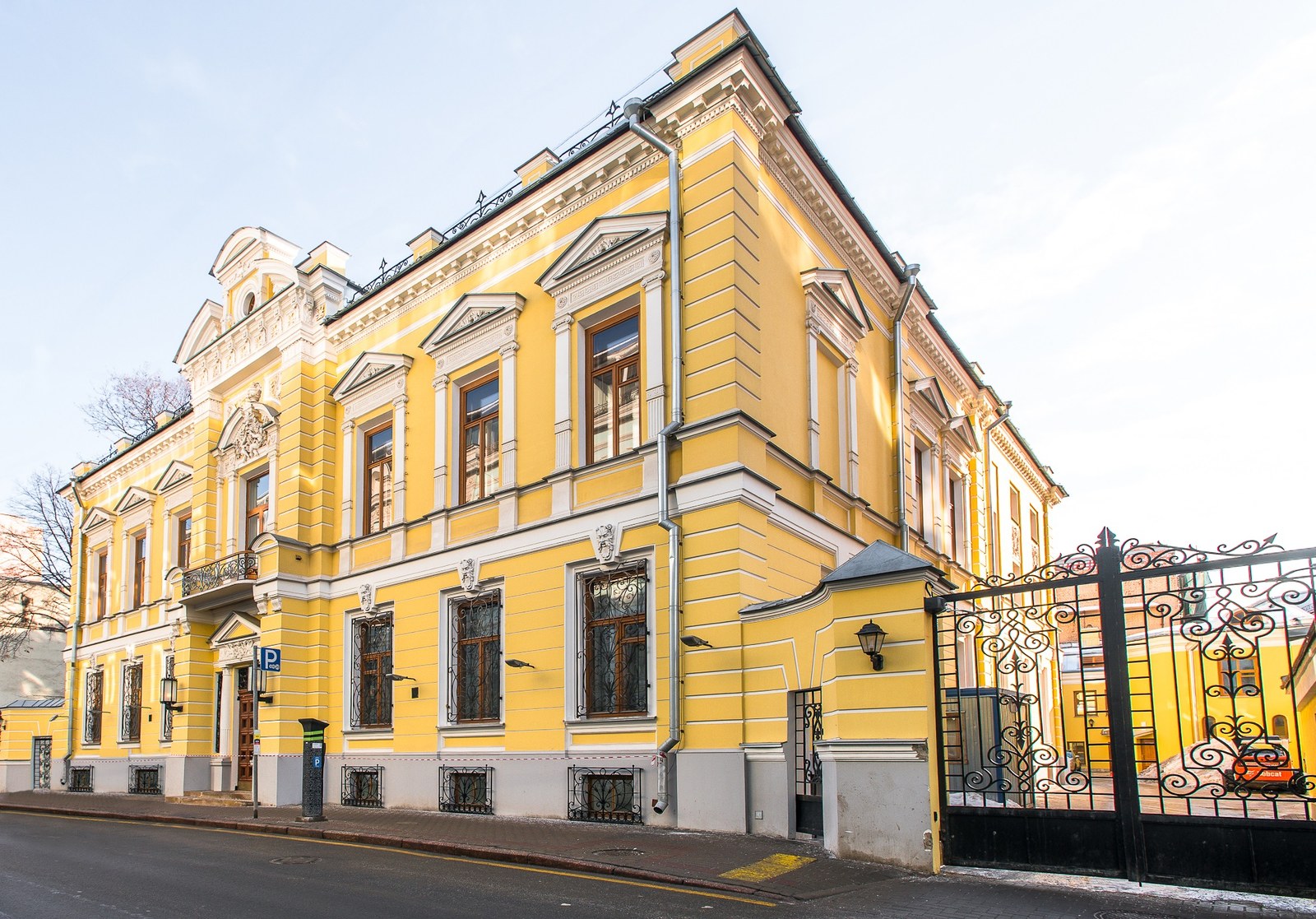 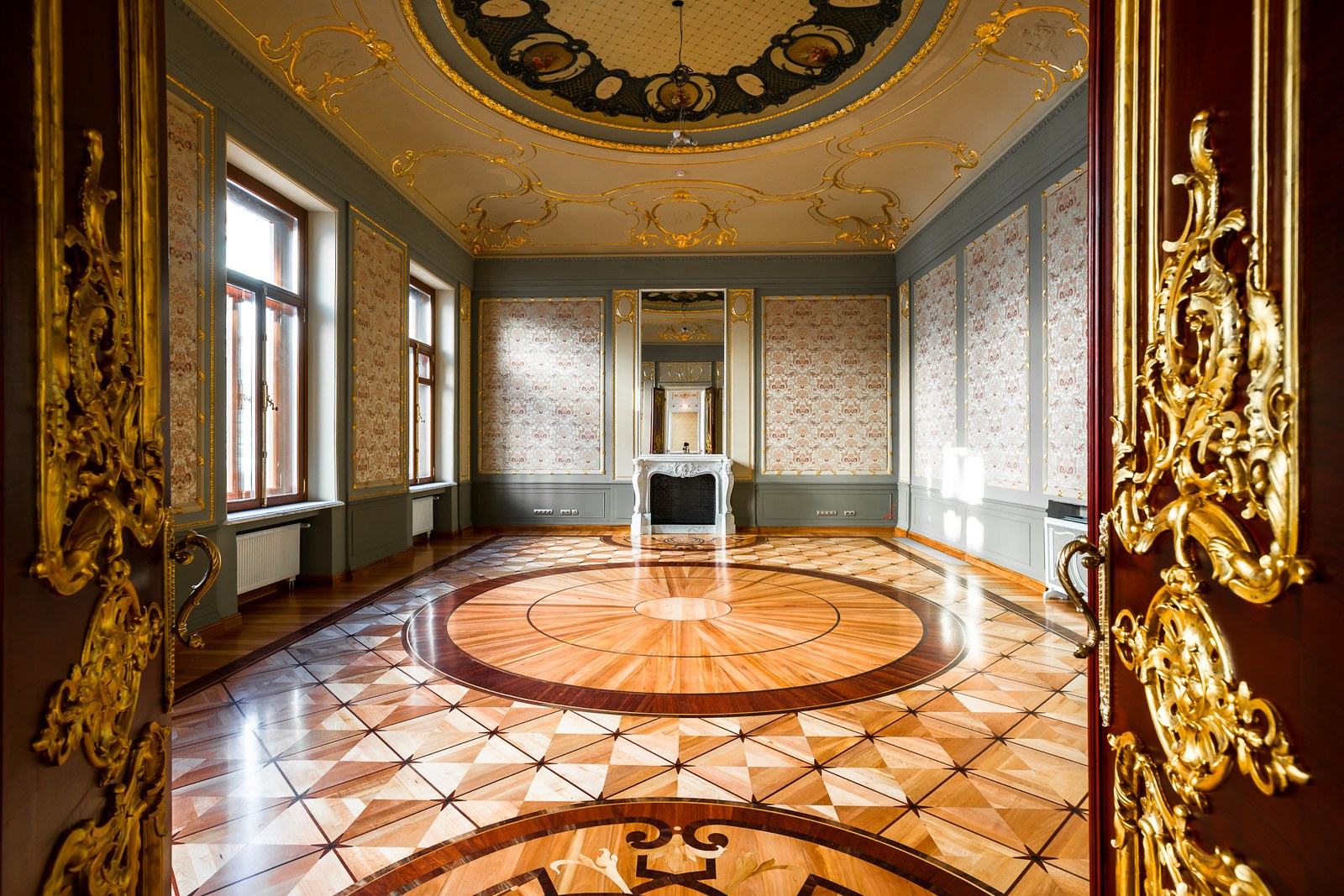 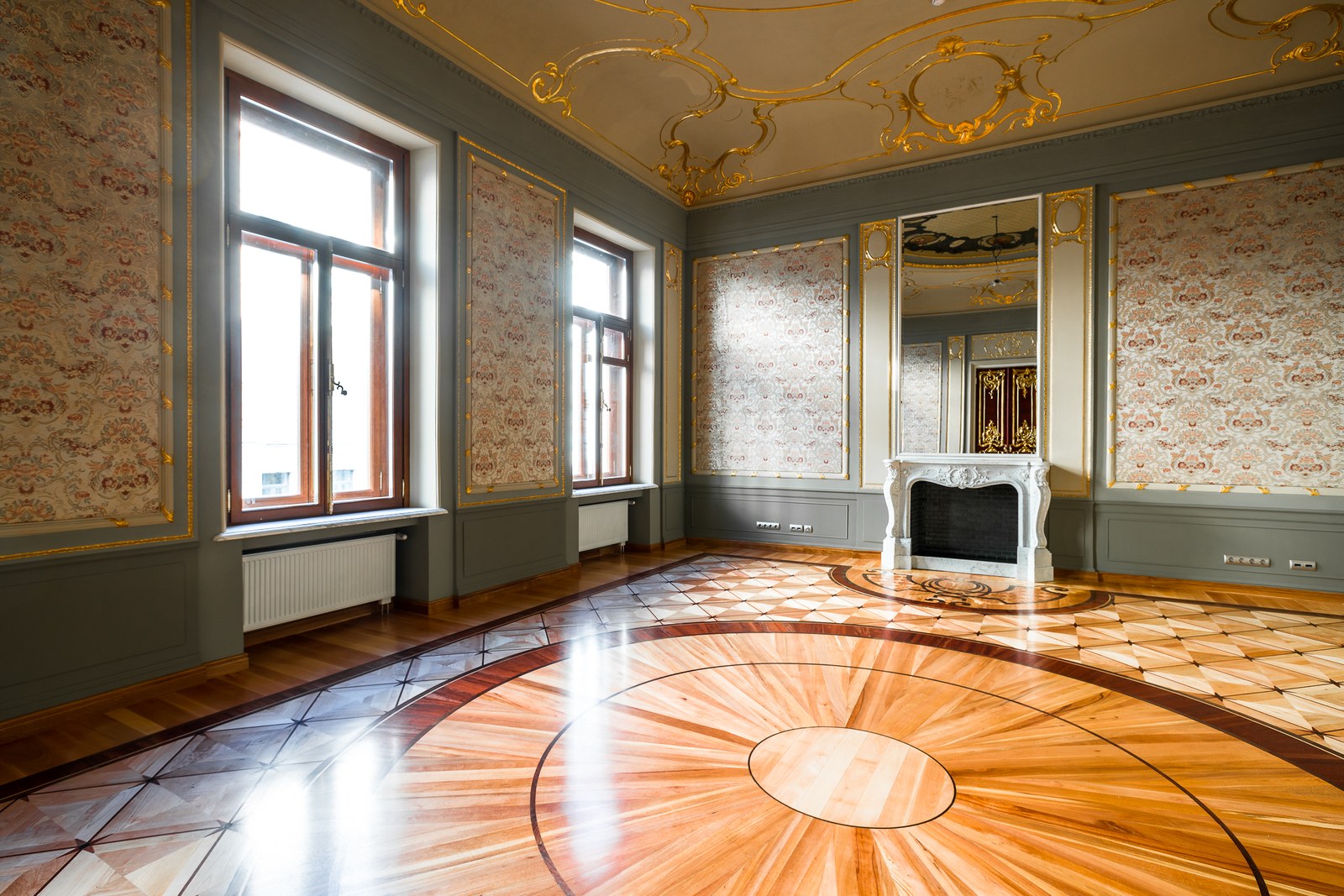 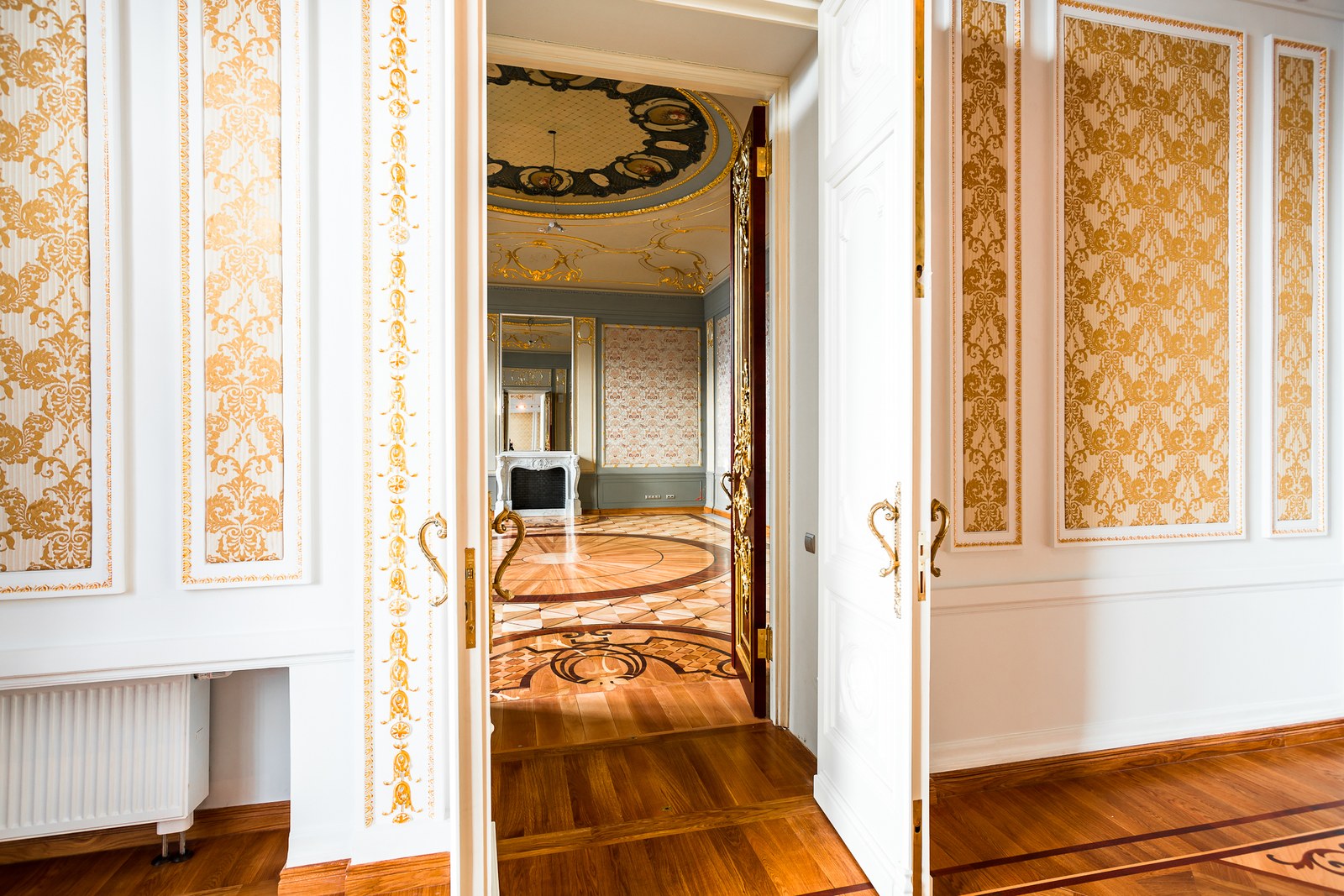 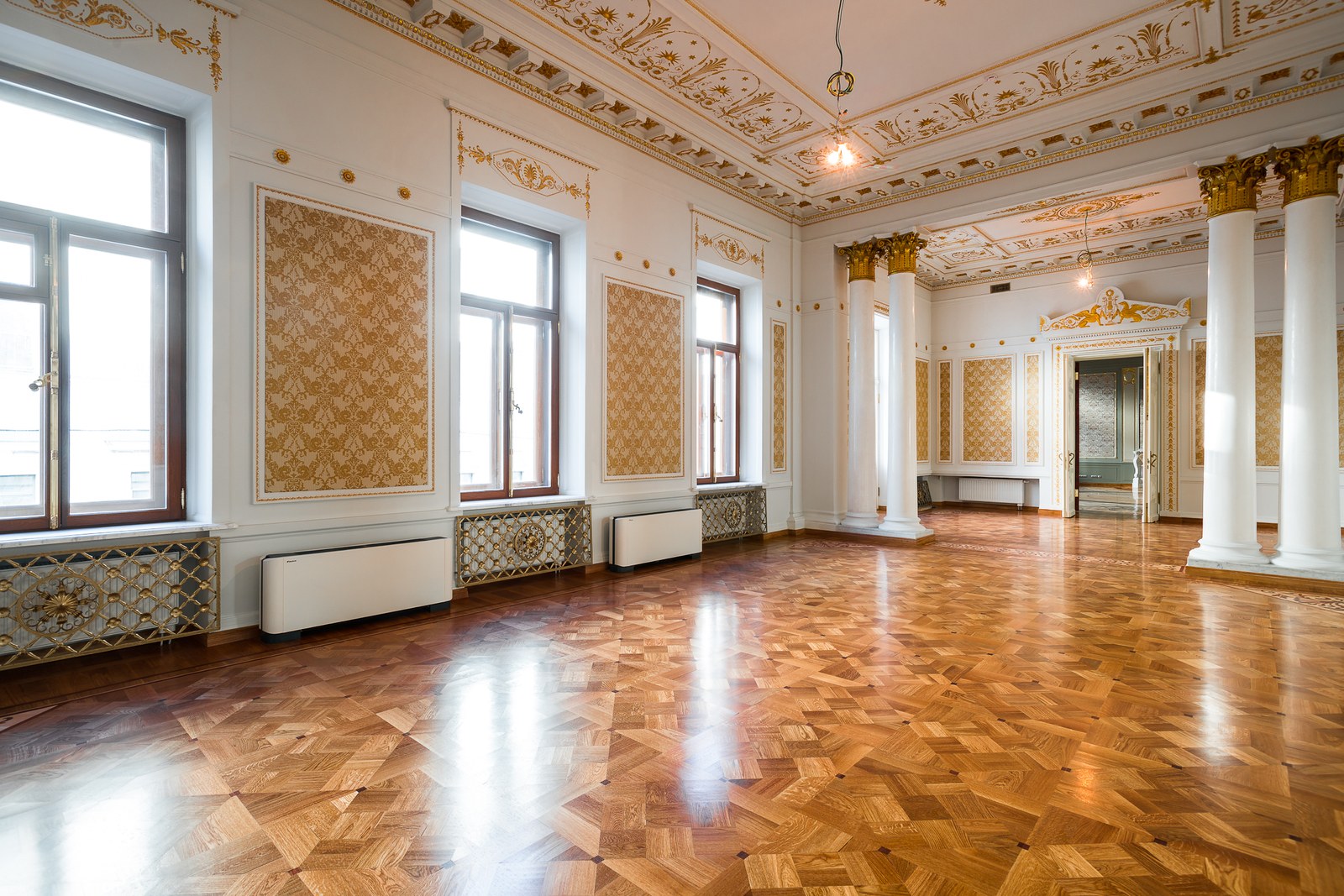 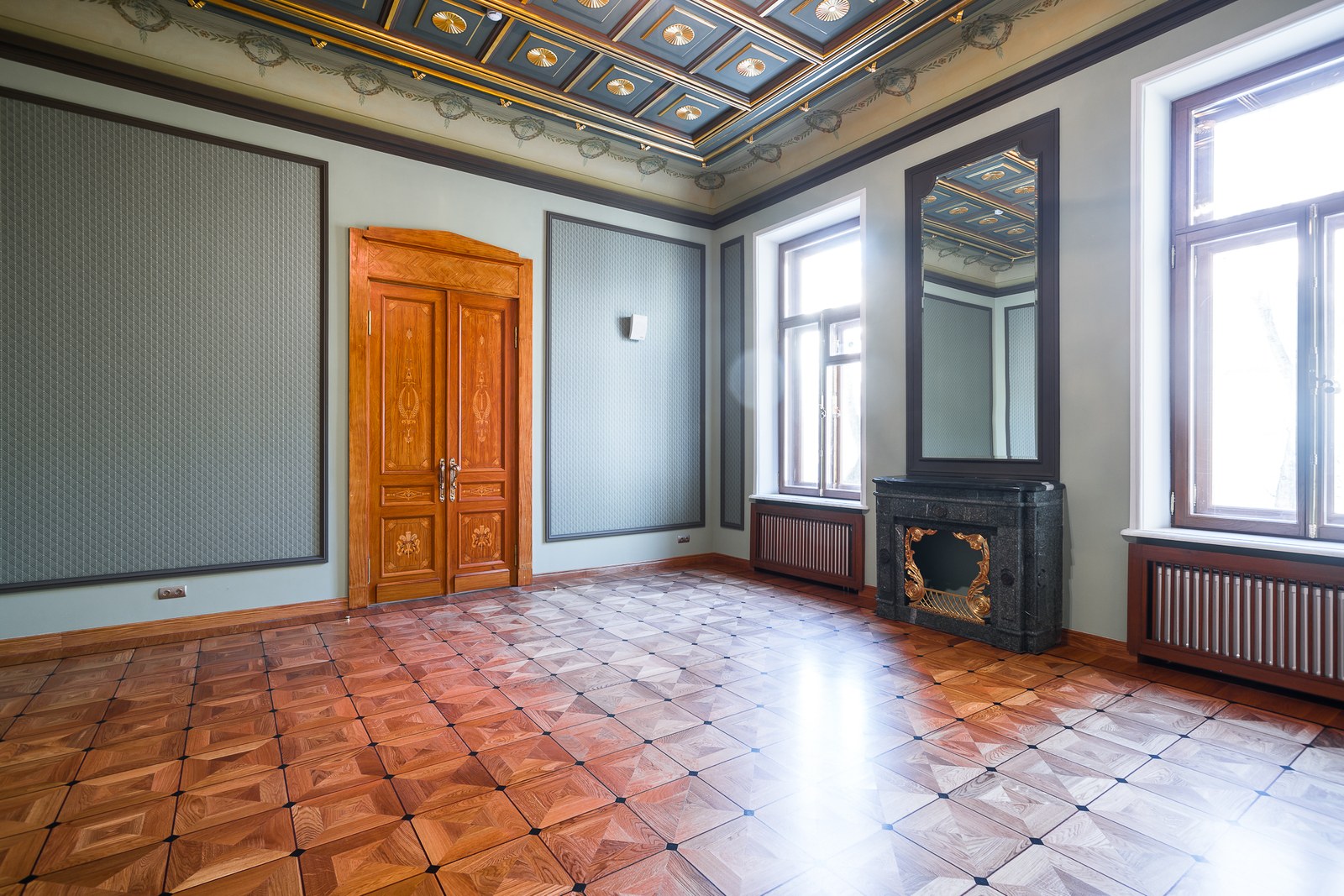 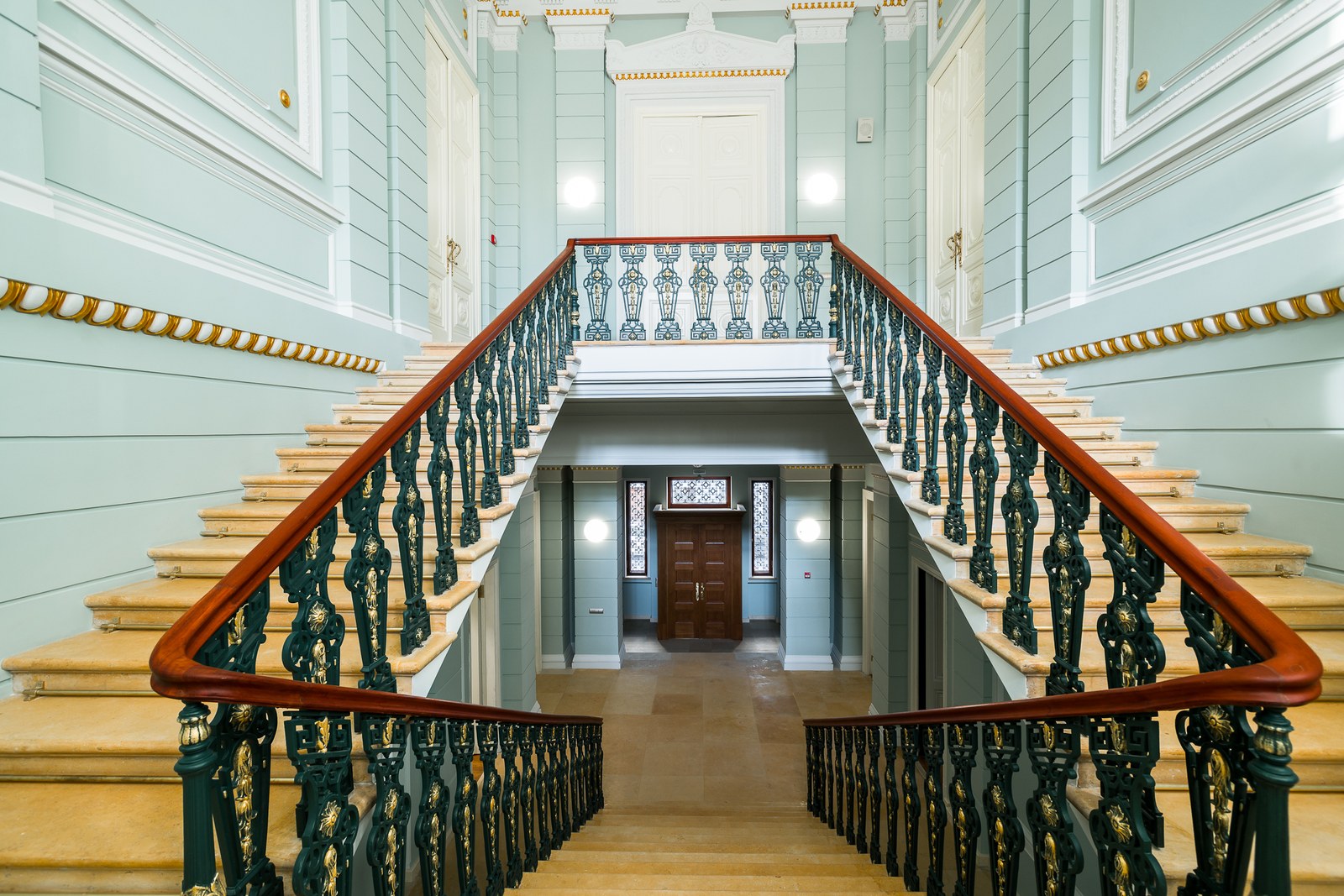